Ace of Dynamites was released today, both on the Windows Phone 7 and  on the Xbox360 (in the XBox Live Indie Games marketplace). In this action-puzzle game, completing the 20 levels in easy difficulty is only a warm-up: in addition to some skills to avoid your enemies, the medium and hard modes will challenge you to find new strategies to succeed. Your efforts won’t go unnoticed: 15 awards are included in the game, waiting to be unlocked.

The gems from the kingdom of the Round Happy Faces people have been stolen by their enemies. They’re now scattered in the lands of the Death’s Heads tribe, and guarded 24/7. Since explosives are the only weapon that can be used against the Death’s Heads, you’ve been chosen to go to hostile territory and get as many gems back as possible, for your Round Happy Face’s nickname is Ace of Dynamites. And if you can blow some of those skull looking guys up along the way, it’s even better!

On the Windows Phone 7, Ace of Dynamites is available as a paid application, with a trial mode that allows you to play the first 10 levels, and as a free game called Ace of Dynamites Free with those same 10 levels only. Both versions share the same online leaderboards, and our developer inserted his own score as a reference. The question is: can you beat it?

Ace of Dynamites for the Windows Phone 7:

Ace of Dynamites Free for the Windows Phone 7: 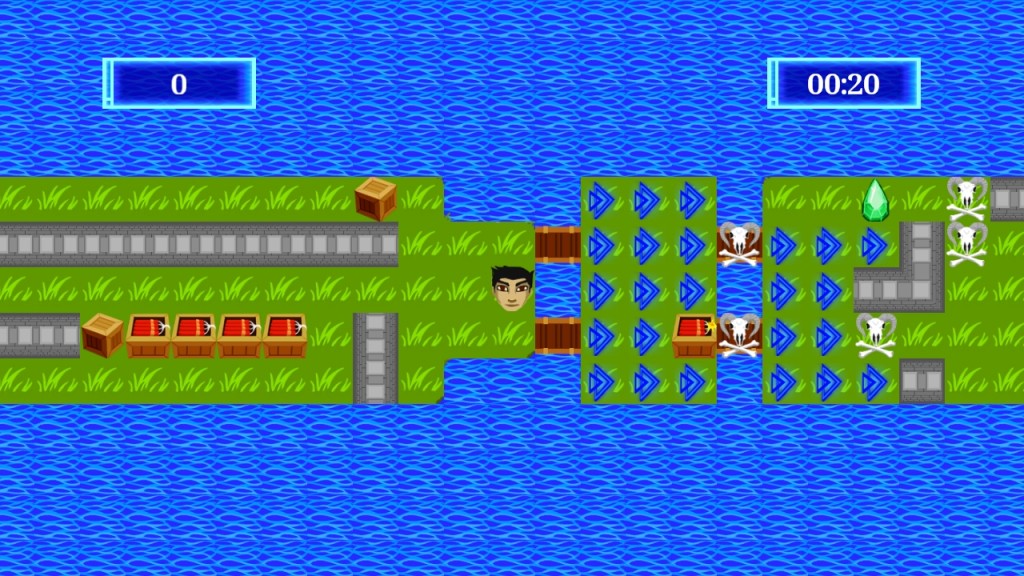 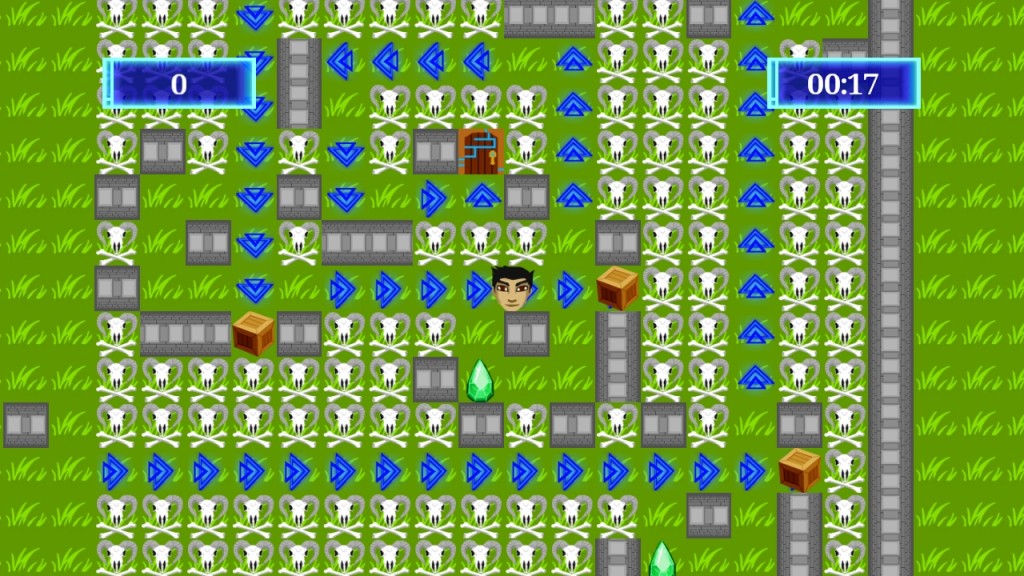 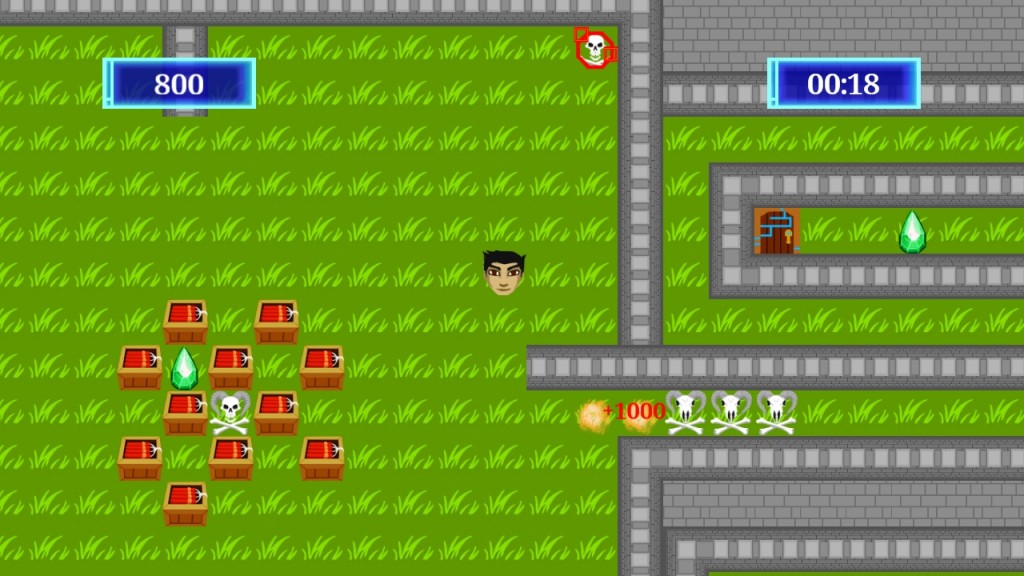 “Fairy Engine LLC did a great job designing this WP7 game and soon after you start the game, you’ll become set to collect as many gems as you can!”
- WP7Lab

This entry was posted in games. Bookmark the permalink.